you guys, my baby is almost two. TWO! it’s funny because whenever someone asks annabelle how old she is and she says ‘one’ i think it sounds so weird. maybe because her first birthday seems like it was years ago but she definitely seems older than one! most days ken and i agree that she’s more like a teenager, sometimes in a good way and sometimes well you know…

here are some fun memories i want to remember about annabelle at 21 months. 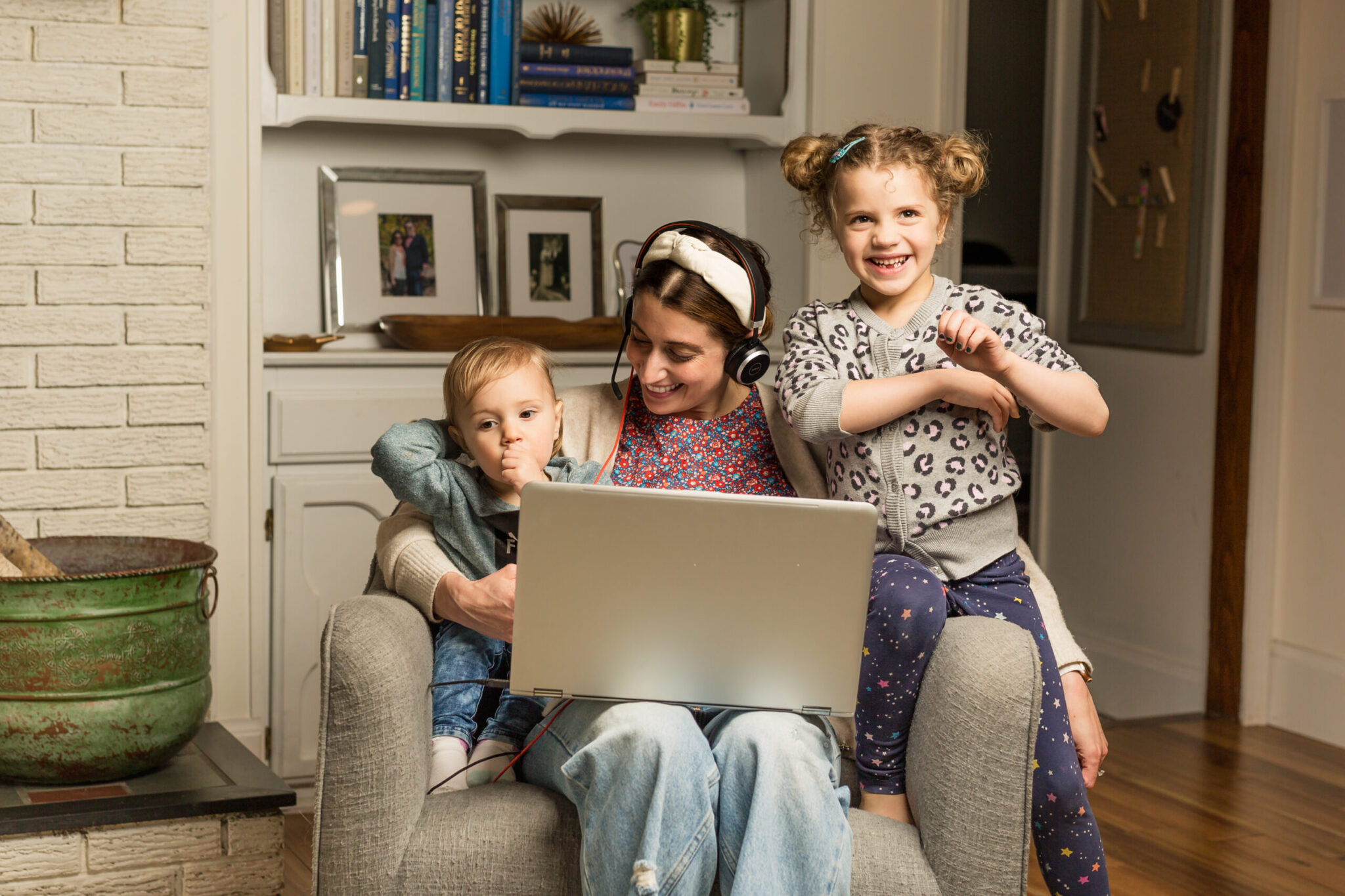 Our New Normal with XFINITY 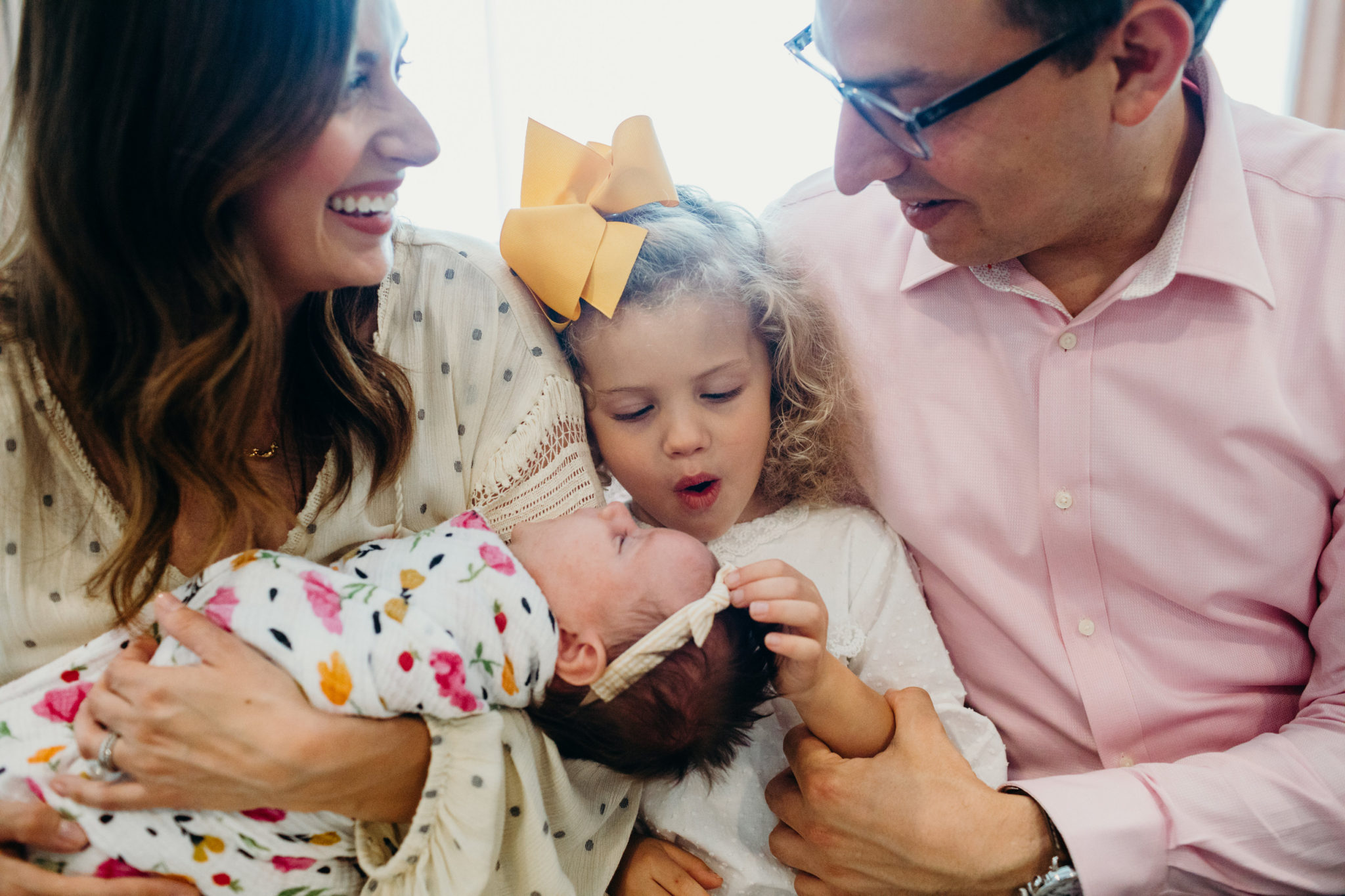 our first photos as a family of four 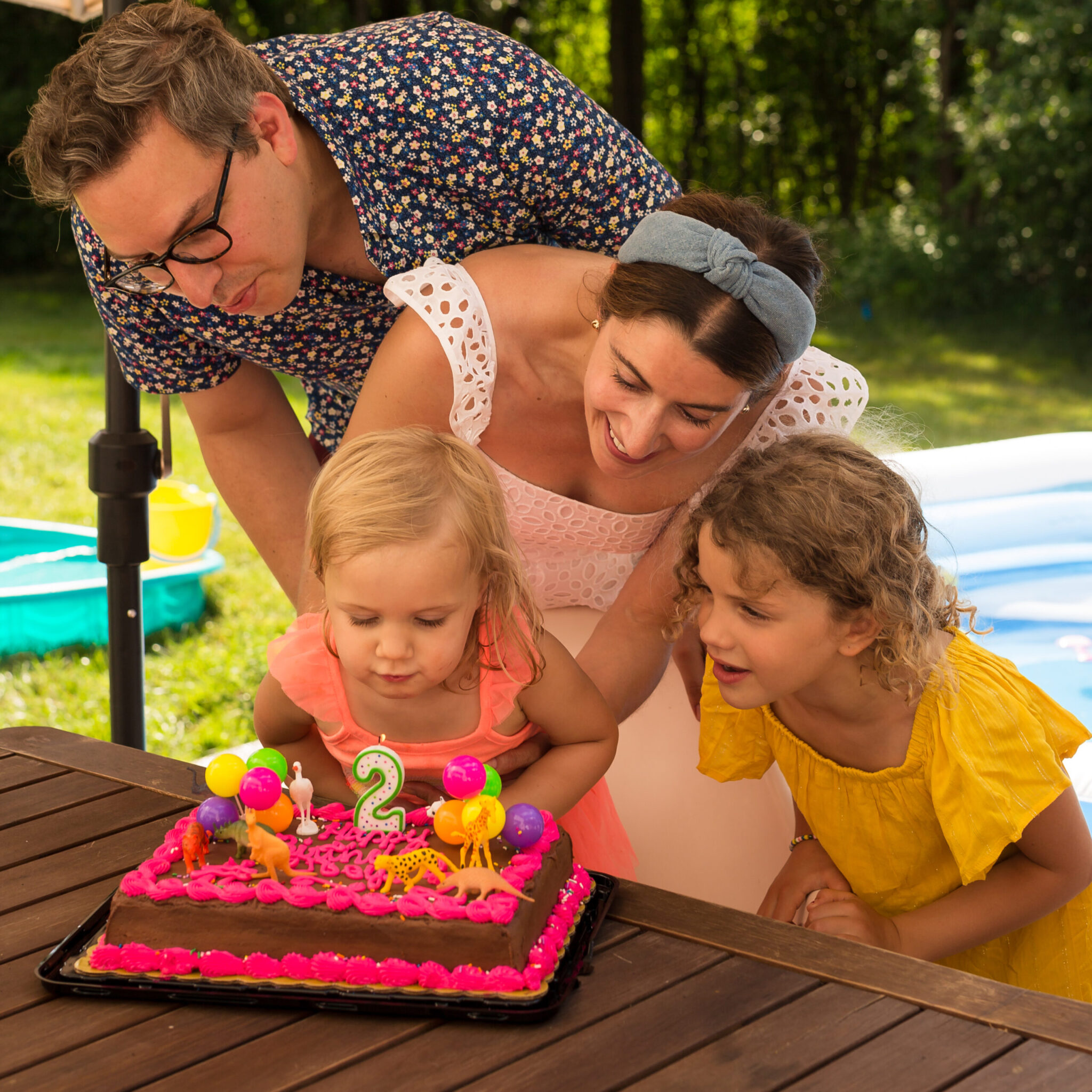