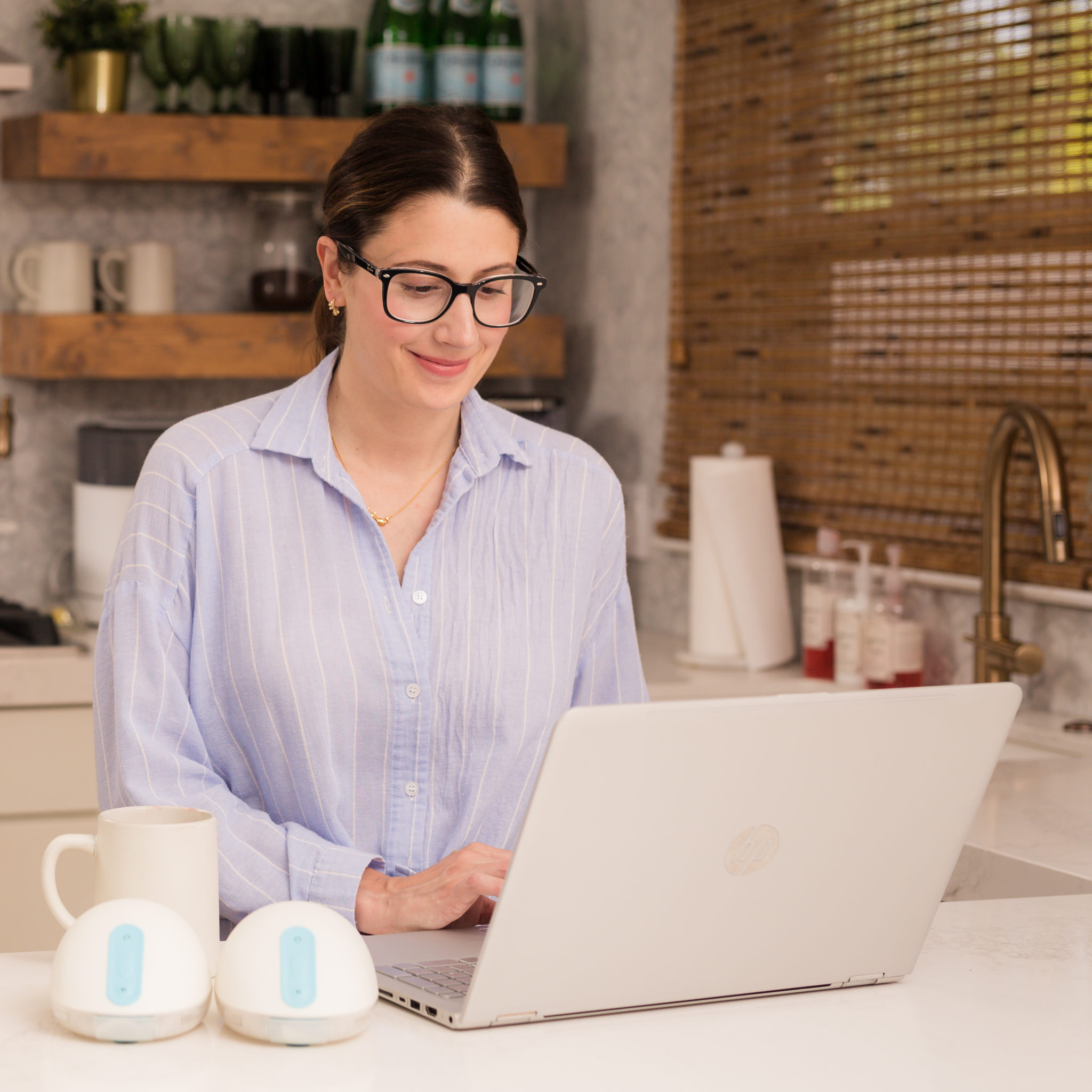 If you’re a mom {or mama-to-be} at some point someone has probably said to you, “they sure didn’t have that when I had my kid(s).” From gender reveals to bottle warmers and everything in between it seems each generation is better off than the previous when it comes to things you never knew you needed but now can’t imagine living without. As a second time mom I’d say the Willow Wearable Breast Pump falls firmly into that category for me. How on earth did I sustain a tiny human for nearly a year while hooked up to a milk extractor on a daily basis? Luckily Willow figured out the need for busy mama’s to have their hands free and gosh am I happy they did. Read on for my full review and everything you’ve wanted to know about the Willow Pump. 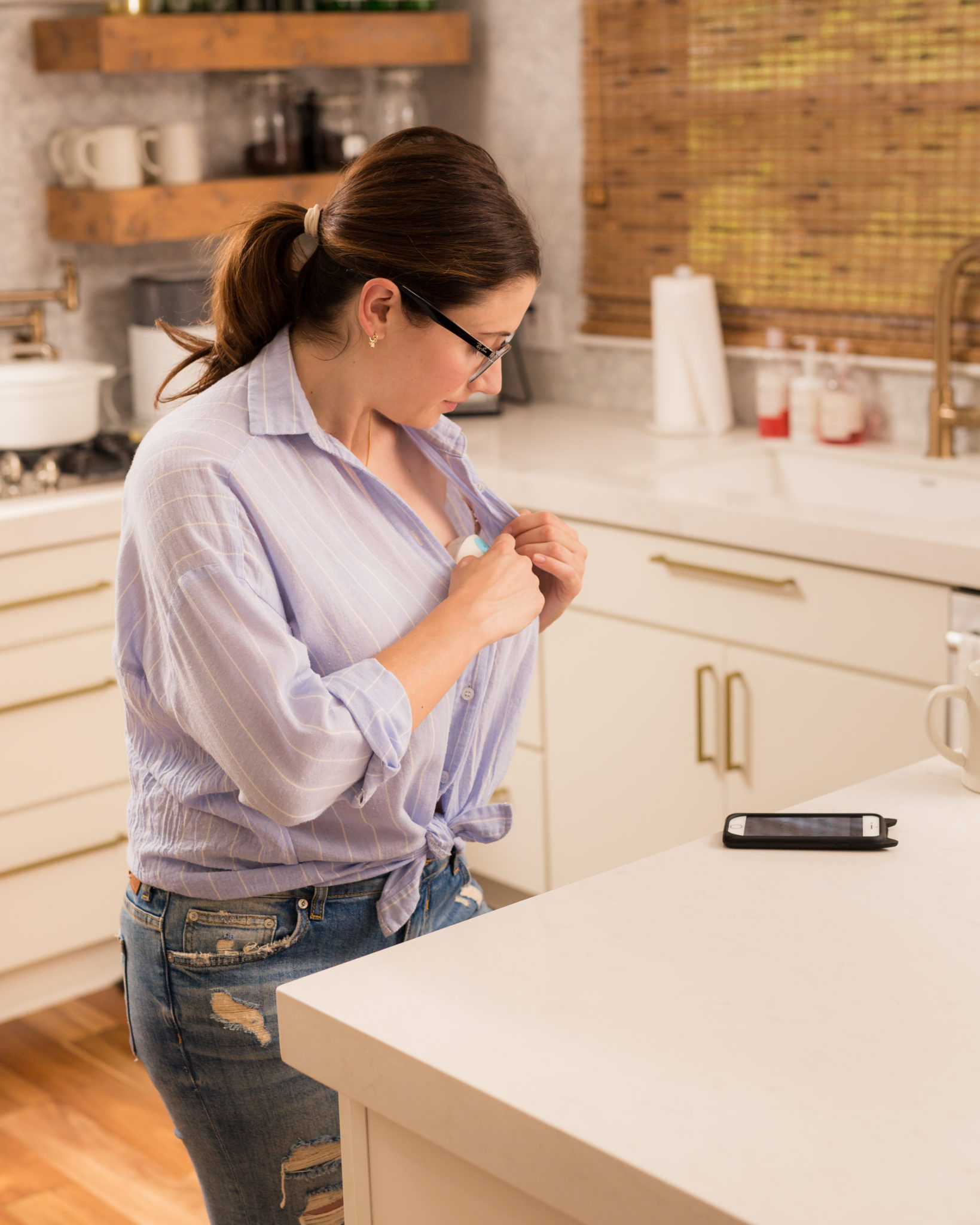 Before I tell you about my experience with the Willow Pump let’s chat a bit about what it is exactly. Willow is an all-in-one breast pump which means that there are no cords and no bottles. It fits right into your bra and is much quieter than a traditional electric pump. There is an app available that tracks your milk volume output in real time during each session and they include 1:1 coaching to help you with your pumping experience at any time. 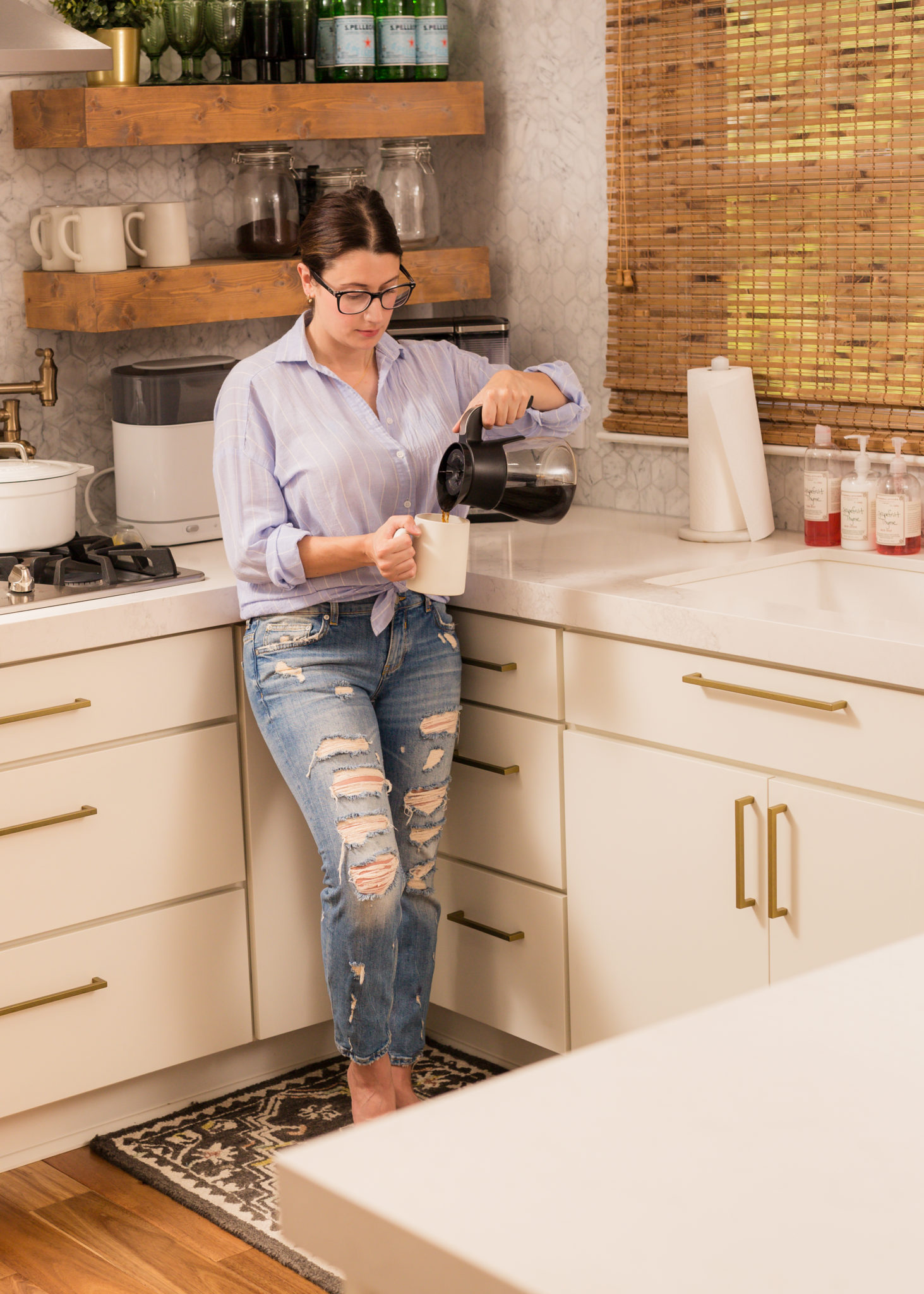 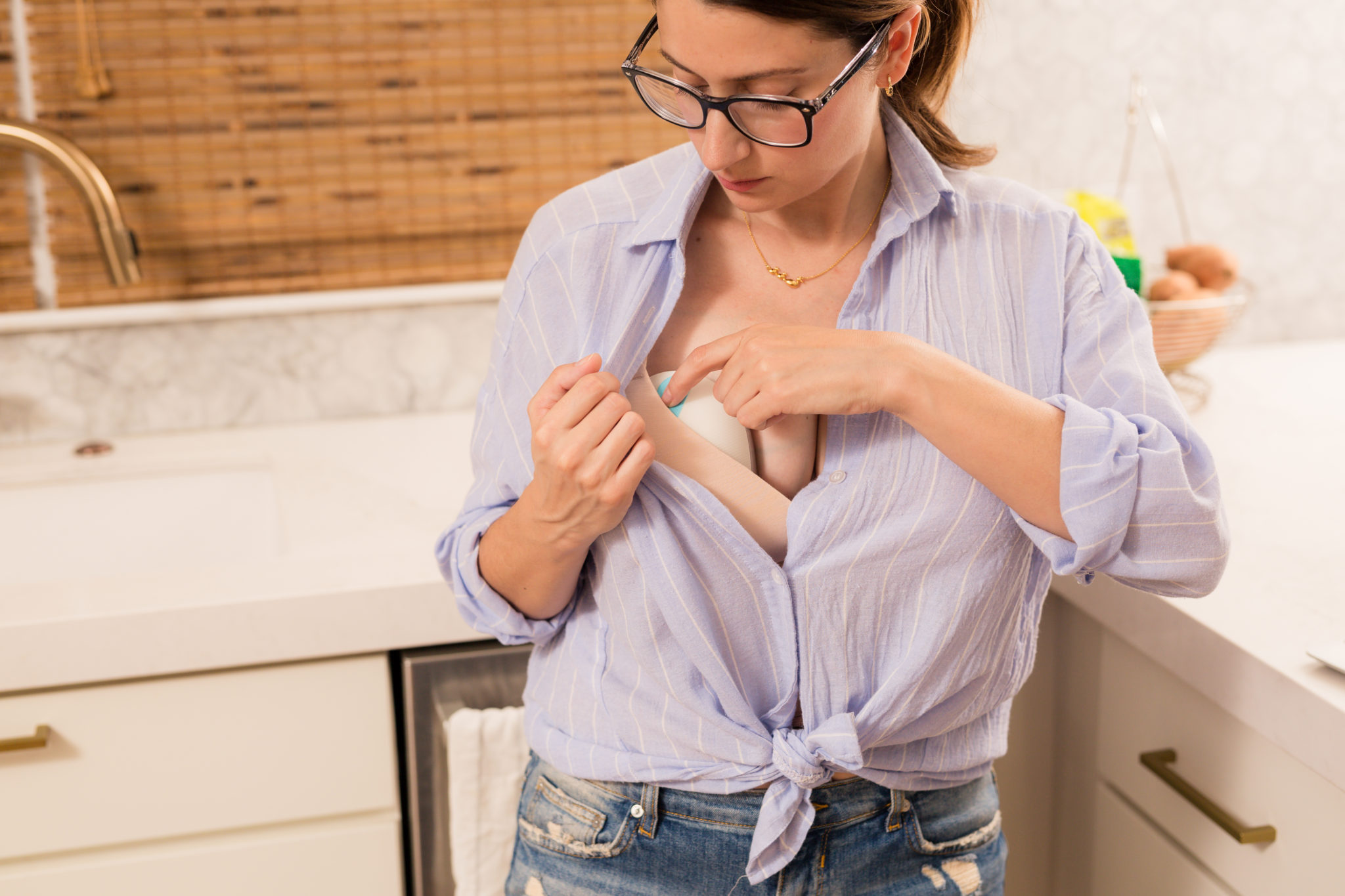 As with any revolutionary product there are usually some compromises compared to the original. Willow doesn’t have many but I did want to be 100% honest in my review so here they are. 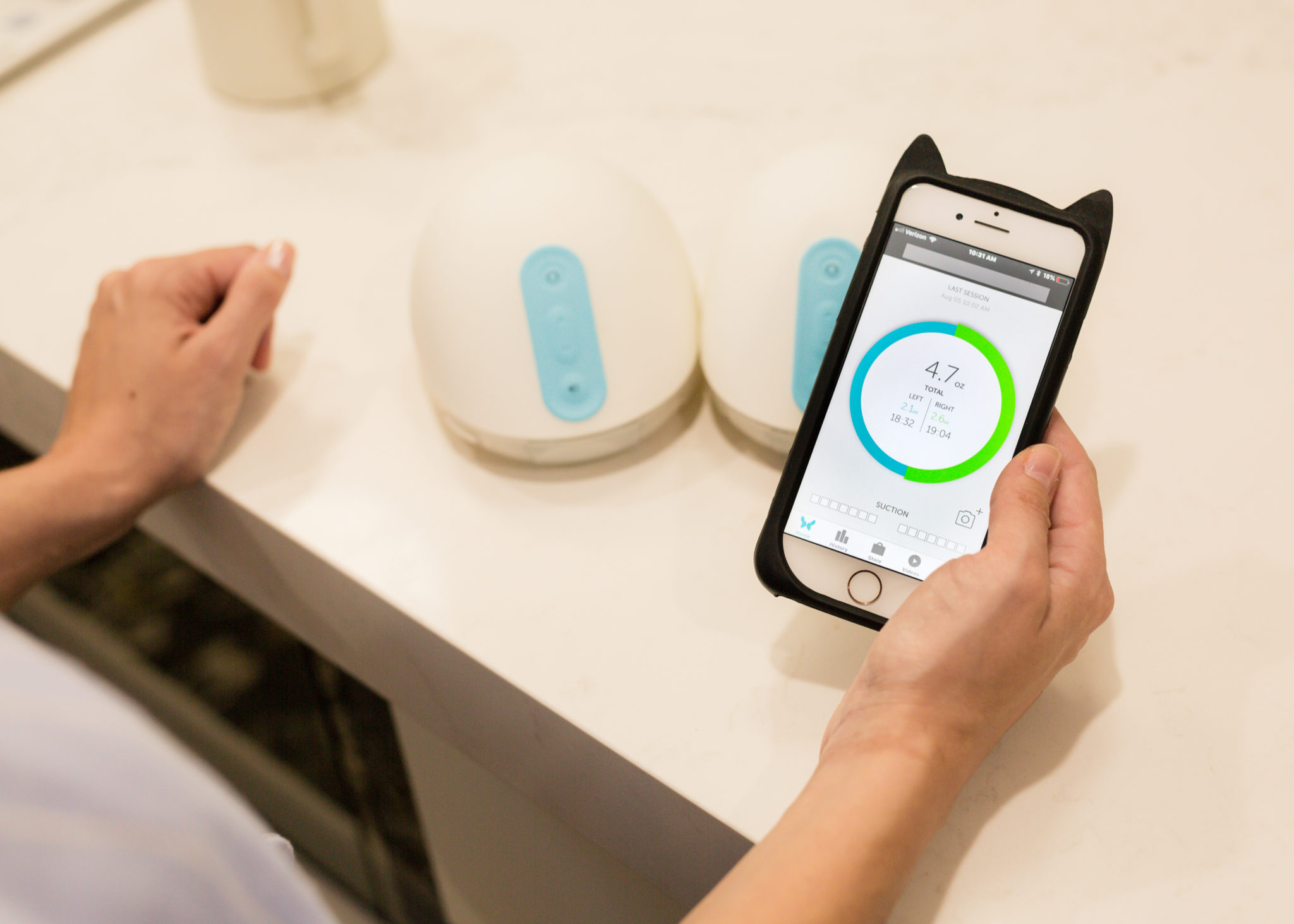 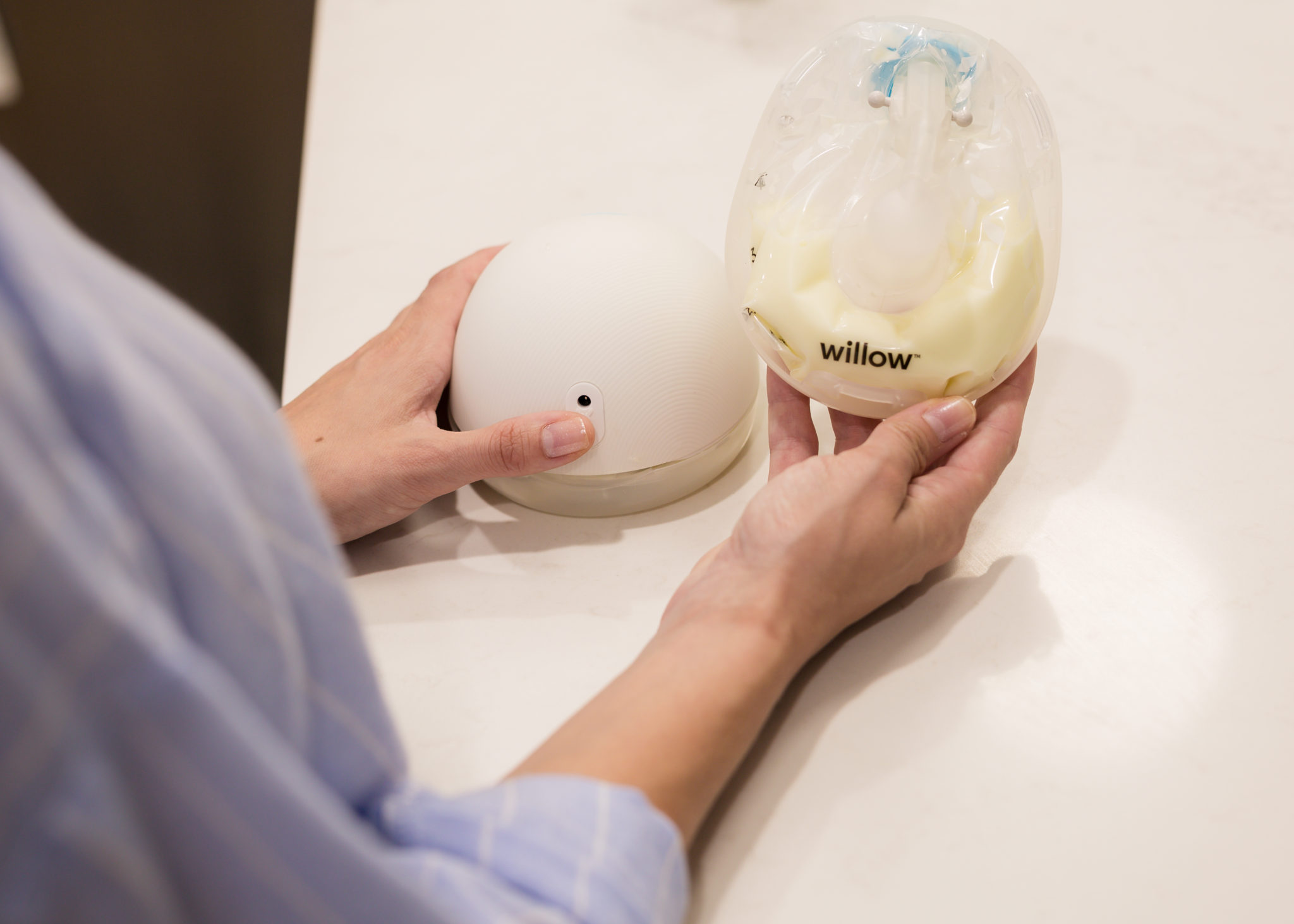 So, is the Willow pump right for you? If you’re a busy mom who has a child and appreciates having some independence instead of being hooked up to a sedentary machine – yes. I’m assuming that describes nearly 100% of you reading. Truly, Willow is right for every woman. As I’ve stated there are a few things to consider when choosing your breast pump and you know your situation best. For me, I am beyond grateful that such an innovative product exists. Willow fits perfectly into my lifestyle and works exactly how I need it to. Sort of like Jojo ? . 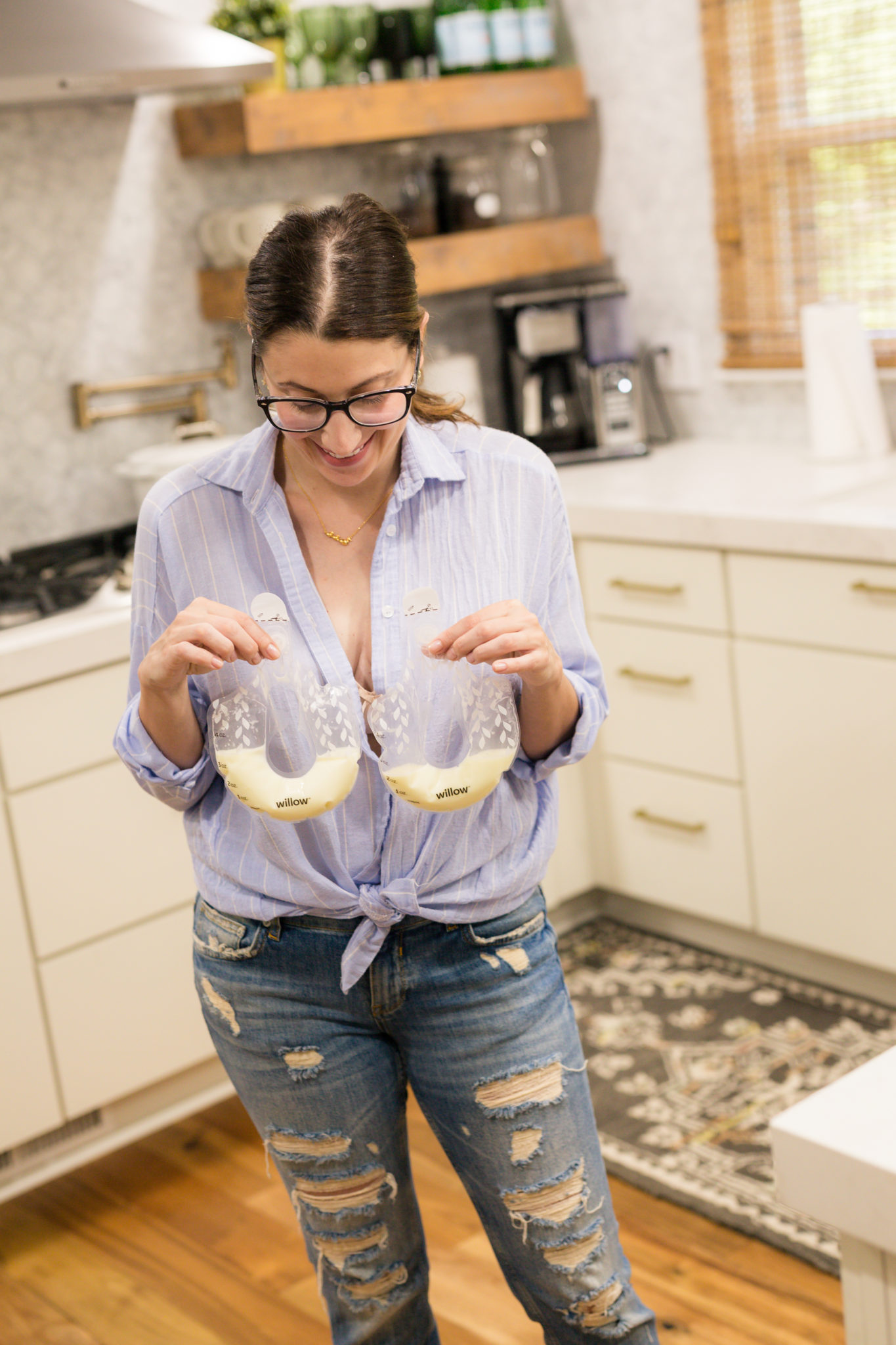 I told you, that left boob just can’t keep up! If you have questions I encourage you to reach out to the Willow team or leave them in the comments below!

Tips for Traveling While Pumping